Ontario could be “on the brink of disaster,” a Toronto epidemiologist said Wednesday, as officials continued to urge families to scrap Thanksgiving gatherings amid soaring COVID-19 cases.

This week, the province — and public health officials in the hot zones of Toronto and Ottawa — stressed the safest way to celebrate is with only members of your own household.

Should Ontarians not heed those warnings, some weekend gatherings could become superspreading events once infected attendees return to their homes, schools and workplaces, said Dr. Jeff Kwong, a professor of family medicine and public health at the University of Toronto.

“It’s not just about this one transmission event; it’s the onward transmission,” he said. “Ten people gathering, say four or five get infected, then they go on to their social circles and infect another five or 10, and so on.”

The result could be like a “runaway train” given the millions of residents potentially congregating indoors with extended family members from different households, he said.

The province has also been struggling to tackle high demand for testing and an existing backlog of more than 55,000 tests. Most contact tracing efforts in Toronto have been suspended because of the dramatic rise in infections.

Against that backdrop, Ontario officials are now encouraging household-only celebrations for Thanksgiving while saying people who live alone can pair up with one other household.

Speaking to reporters on Wednesday, Premier Doug Ford said residents let their guard down on previous holidays, such as Labour Day weekend, which led to increased cases.

But there are several stark differences between those earlier festivities and Thanksgiving, Kwong said.

Unlike the long weekend holidays of spring and summer, Thanksgiving is traditionally celebrated indoors given the colder weather. Also, it often marks the first time college and university students return home from campus, and it now falls against a backdrop of already-rising cases.

“Things are a little bit out of control already,” he said. “It’s not like cases are going down steadily like they were earlier in the summer.”

According to Dr. Vera Etches, medical officer of health for Ottawa, even outdoor dinners aren’t advised for Thanksgiving, given the risks tied to close contact in settings like a park.

One outdoor gathering in that city already wound up becoming a superspreading event, she said.

It was a barbecue in a park, Etches revealed last month, with 40 attendees, including two who went on to develop COVID-19 symptoms. Those infections led to outbreaks in their households, a workplace and a daycare — causing dozens of exposures and at least 27 cases.

The messaging throughout the pandemic has long been “outdoors is better than indoors,” said University of Toronto epidemiologist Ashleigh Tuite, but she stressed that only goes so far.

“I think the concern is still, you’re eating a meal together, it’s hard to keep a distance,” she explained. “You’re sharing food. You’re passing dishes.”

Experts say there are ways to avoid those risks while still celebrating the spirit of the occasion.

Tuite said a family hike, if physical distancing is maintained, is one option. Kwong said he’s carving up a turkey, offering curbside pickup for family and gathering online for the meal.

The challenge, both agree, is people trying to gather together like usual and slipping up once food and drinks start flowing.

With that in mind, Kwong issued a public plea for Ontarians, and particularly those in Toronto, Ottawa and Peel region, to cancel any planned gatherings.

“We are on the brink of disaster,” he said in a tweet on Wednesday. 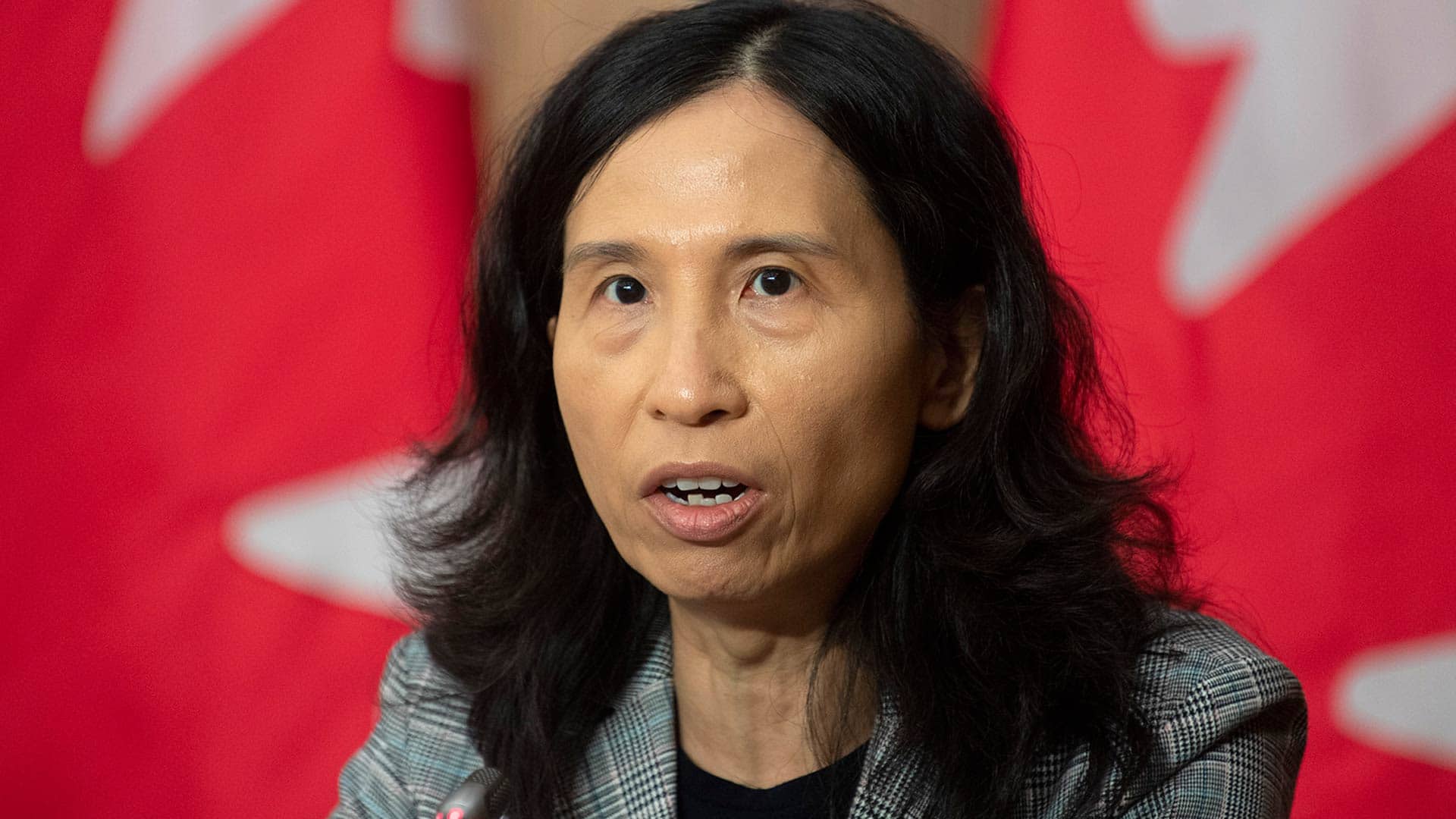 Canadians are trying to decipher confusing advice from public health officials about what kind of gathering, if any, is appropriate and safe for Thanksgiving. 1:57

In Toronto, where medical officer of health Dr. Eileen de Villa is also calling on residents to celebrate Thanksgiving with only their own household, there’s growing concern about rising case counts beyond just the holiday.

The city’s latest modelling shows without further public health interventions — like month-long restaurant and gym closures de Villa is requesting from the province — the spread of COVID-19 throughout October could exceed the April peak.

“If the virus is left unchecked, heading into November, things can get much worse,” she said. “Infections continue to rise week over week, peaking between early March and early May 2021.”

When asked when the city will know if Thanksgiving gatherings caused even more infections, de Villa’s answer was blunt: “I hope we don’t get there.”

Thirty-nine Vale employees have been trapped underground in the Totten Mine in Sudbury, Ont., since Sunday, the company says.  The workers are safe and are...
Read more
Load more